There are an estimated 2.4 million hired farmworkers in the US, including migrant, seasonal, year-round, and guest program workers. These farm workers play an indispensable role in the production of crops in the United States. Without these workers, American farmers would struggle to find employees and would fail to maintain their current volume of food production. To avoid this, the government grants temporary H2-A visas each year so that farm workers, mostly from Mexico, can work in the United States. Despite the availability of the H2-A Temporary Agricultural Visa program, it is estimated that 50-70% of farm workers in this country are unauthorized. In 2019, only about 258,000 immigrant workers were granted temporary H-2A visas which is less than 4% of the total number of workers that are needed for food production. Underutilization of the H2-A program could be due to various factors including difficulty in accessing the visa program as well as the additional barriers the program creates for employers. 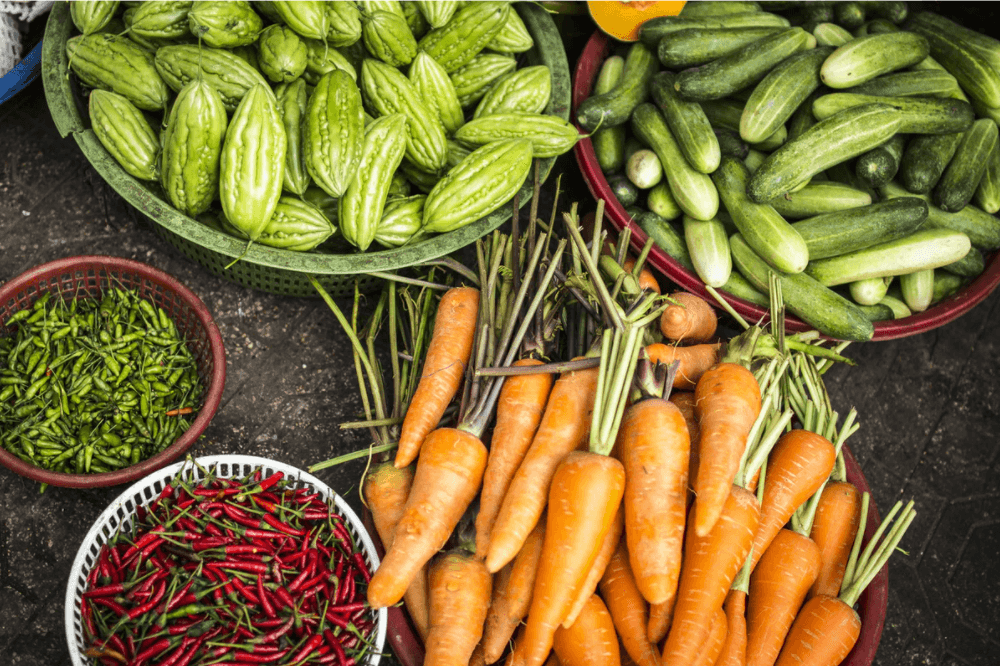 While migrant farm workers perform incredibly strenuous labor to secure the American food supply, many workers struggle to maintain their own food security. One of the most significant barriers to food security for migrant workers is their lack of livable wages. The average income for farm worker families is between $17,500 and $20,000, which falls below the 2016 federal poverty line of $24,300 for a family of four. In addition to low wages, migrant workers face other barriers to food security such as poor public transportation and lack of access to culturally appropriate foods, among others. Many migrant farm workers live and work in rural communities in which access to groceries stores, let alone food pantries, is nearly impossible, especially considering that many workers rely on poor public transportation services to get around. Similarly, farm workers often lack the proper equipment for food preparation and storage especially if they live in labor camps, motels, or are homeless. Farm workers also struggle to access services like SNAP due to a variety of barriers. Many struggle to qualify for SNAP because the program generally requires that workers have been in their qualified status for five years before receiving any cash transfers. Many migrant workers also avoid applying for SNAP all together for fear that their immigration/residency status may be compromised. 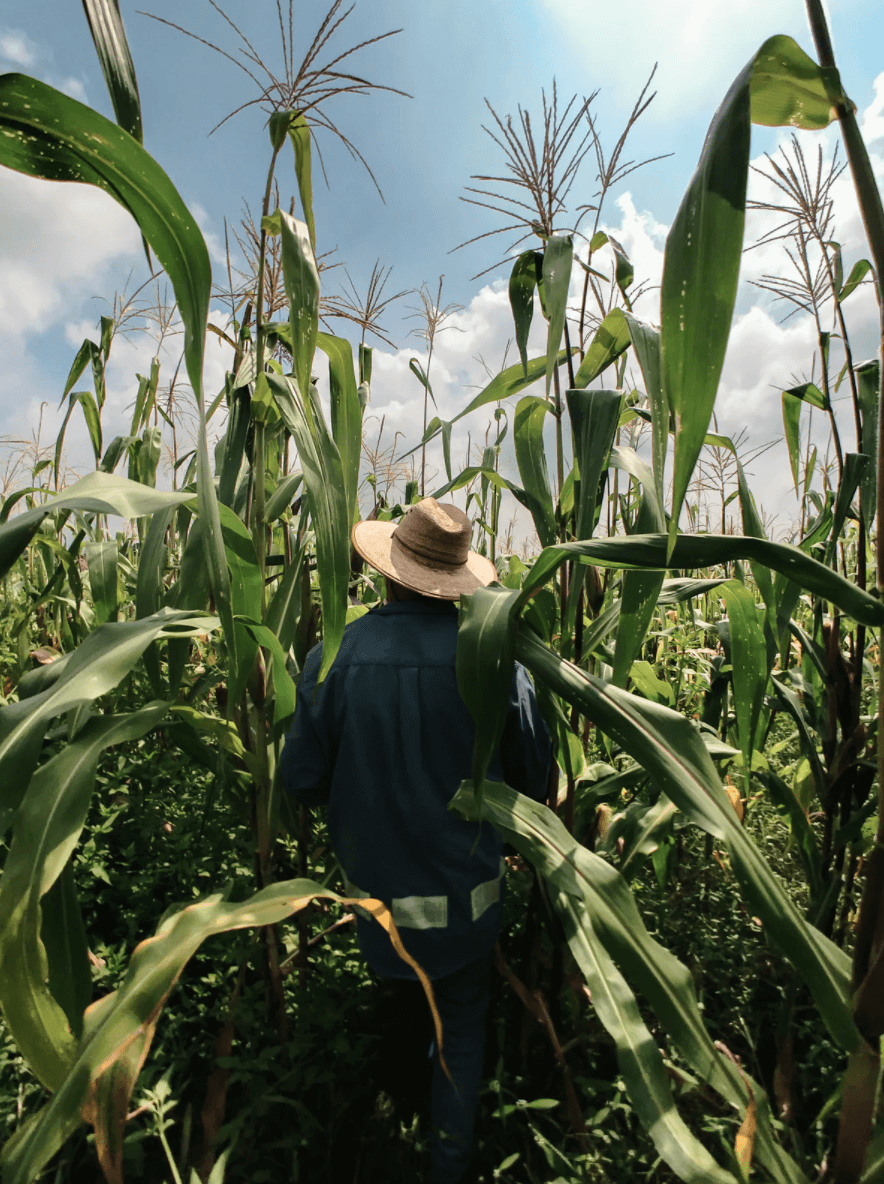 The US government is attempting to amend the current migrant worker system with the introduction of the Farm Workforce Modernization Act of 2021. The bill was introduced by Rep. Zoe Lofgren [D-CA] and Rep. Dan Newhouse [R-WA] and passed in the House of Representatives on March 18, 2021. This bill would create a new temporary visa program for agricultural workers in addition to amending the current H2-A visa system. With this bill, migrant workers could obtain a Certified Agricultural Worker (CAW) visa which would last 5.5 years. The bill would also offer legal protections for farmers, employees and dependents which would hopefully ease concerns of immigration status among farm workers. The bill would also create a pathway to permanent residency for migrant workers. However, workers must maintain CAW for eight years or have four years of CAW status with an additional ten years of agriculture experience to qualify for the pathway to permanent residency. Additionally, this bill would require farmers and workers to utilize the online E-Verify system to verify employees. 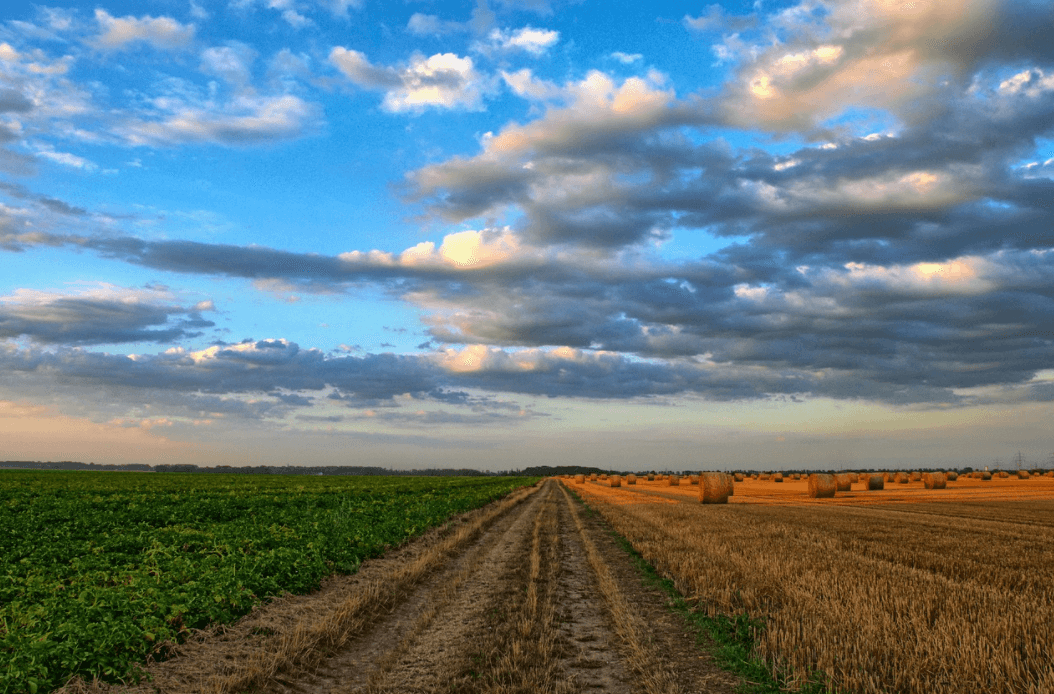 While this bill provides many improvements to the current system for migrant agricultural workers, some farm workers’ rights organizations such as the Food Chain Workers Alliance still oppose the bill. Workers argue that the proposed path to legal status is complex and excludes many current farm workers. Workers also state that the bill expands the current flawed H2-A program which would only reinforce the significant power imbalance between farmer-employers and workers. Also, farm workers state that requiring the usage of the E-Verify system could be harmful to workers because it collects data on employees, leaving them vulnerable to fraud. Lastly, the bill does not offer protections for workers who have been injured on the job. Other industries like the meatpacking industry, which is similarly staffed with migrant workers, have the same lack of protections for employees. Despite the improvements offered by the Farm Workforce Modernization Act, there is still much to be done to ensure the rights of migrant workers and improve their level of food security and overall safety.